Finland’s most successful folk music group, Värttinä, kicks off its 30th anniversary tour in Hämeenlinna on 5th April. Founded as a children’s choir in the North Karelian town of Rääkkylä by the Kaasinen sisters and their mother, it has evolved over the decades into a high-powered worldbeat band that regularly tours the globe. Over the years, some 40 people have been members of Värttinä. In recent years, the ensemble has shrunk, now featuring three vocalists: younger sister Mari Kaasinen, Susan Aho and Karoliina Kantelinen, who just joined last year. The backing band is now slimmed down to four men. Mari Kaasinen says their lyrical focus has also evolved.

“In the old days we used to sing about stuff like where the boys are. Nowadays we have sort of different kinds of songs in mind, like lullabies,” she says with a chuckle.

The group’s biggest international success came about a decade ago, when they created the music for the musical The Lord of the Rings along with Indian composer AR Rahman. Last autumn, Värttinä was honoured with the WOMEX 12 Artist Prize. Värttinä’s 30th anniversary tour of Finland is something of a rarity, as the group usually tours abroad.

“Quite often people have come up on tour and told us, ‘you’re the reason I learned Finnish’. In quite a lot of places. That’s pretty amazing,” says Kaasinen.

The 16-date Finnish tour wraps up in Iisalmi on April 27. For the first time in many years, Värttinä is performing hits from its breakthrough 1991 album Oi dai.

1 thought on “At 30, Värttinä is alive and kicking” 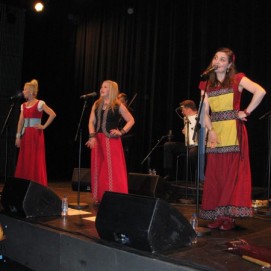 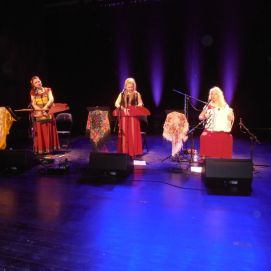 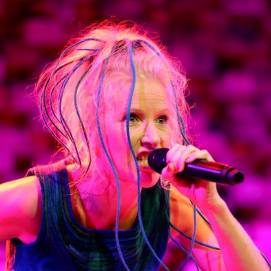 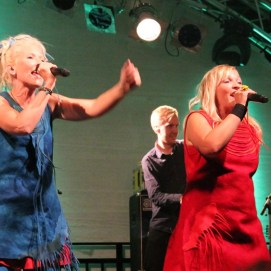 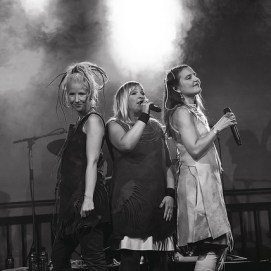 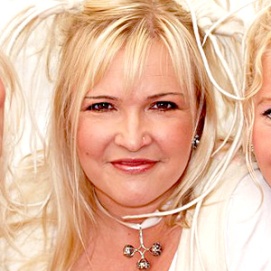 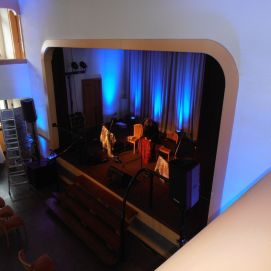 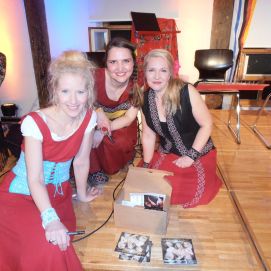 Now ready for the show. 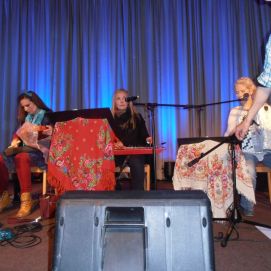 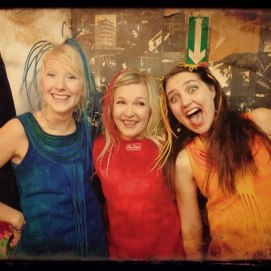 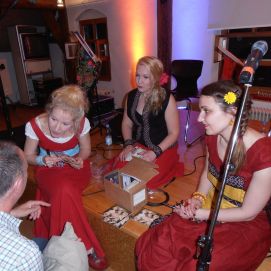 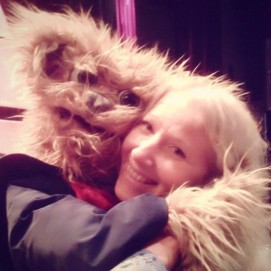